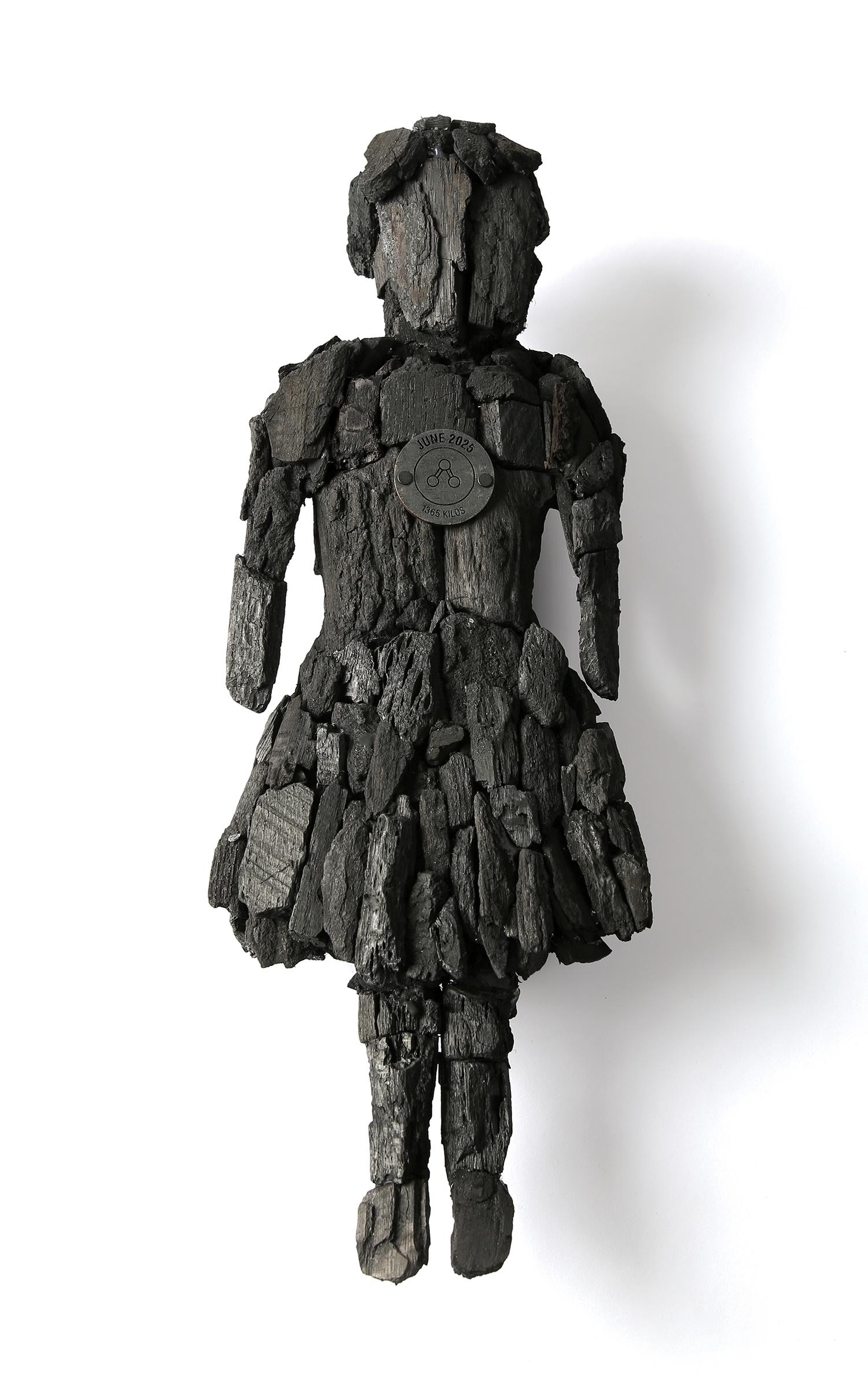 Tim Parsons is a designer, design writer and Associate Professor in Designed Objects at the School of the Art Institute of Chicago. A graduate of the Masters program in Design Products at London’s Royal College of Art, he has gone on to teach product design for fifteen years at universities in Britain and America. Tim is co-founder, with his wife Jessica Charlesworth, of the experimental and speculative design studio Parsons & Charlesworth. His design work has been exhibited widely, including at The Design Museum, London and MCA, Chicago. As a writer he has contributed articles and essays to publications including Blueprint, ICON, Crafts and Phaidon’s Design Classics and his book Thinking:Objects: Contemporary Approaches to Product Design was published in 2009 by AVA Academia.

Image Credit: Char Dolly, by Parsons & Charlesworth
Artifact from Disegno Magazine 2°c Project Future Climate [Hi]stories
The Char Dolly is an artifact designed to accompany a story about a group of individuals dedicated to the task of sequestering carbon dioxide from the atmosphere. It is forms part of an on-going series of design fictions aimed at helping re-shape the narratives around climate change.