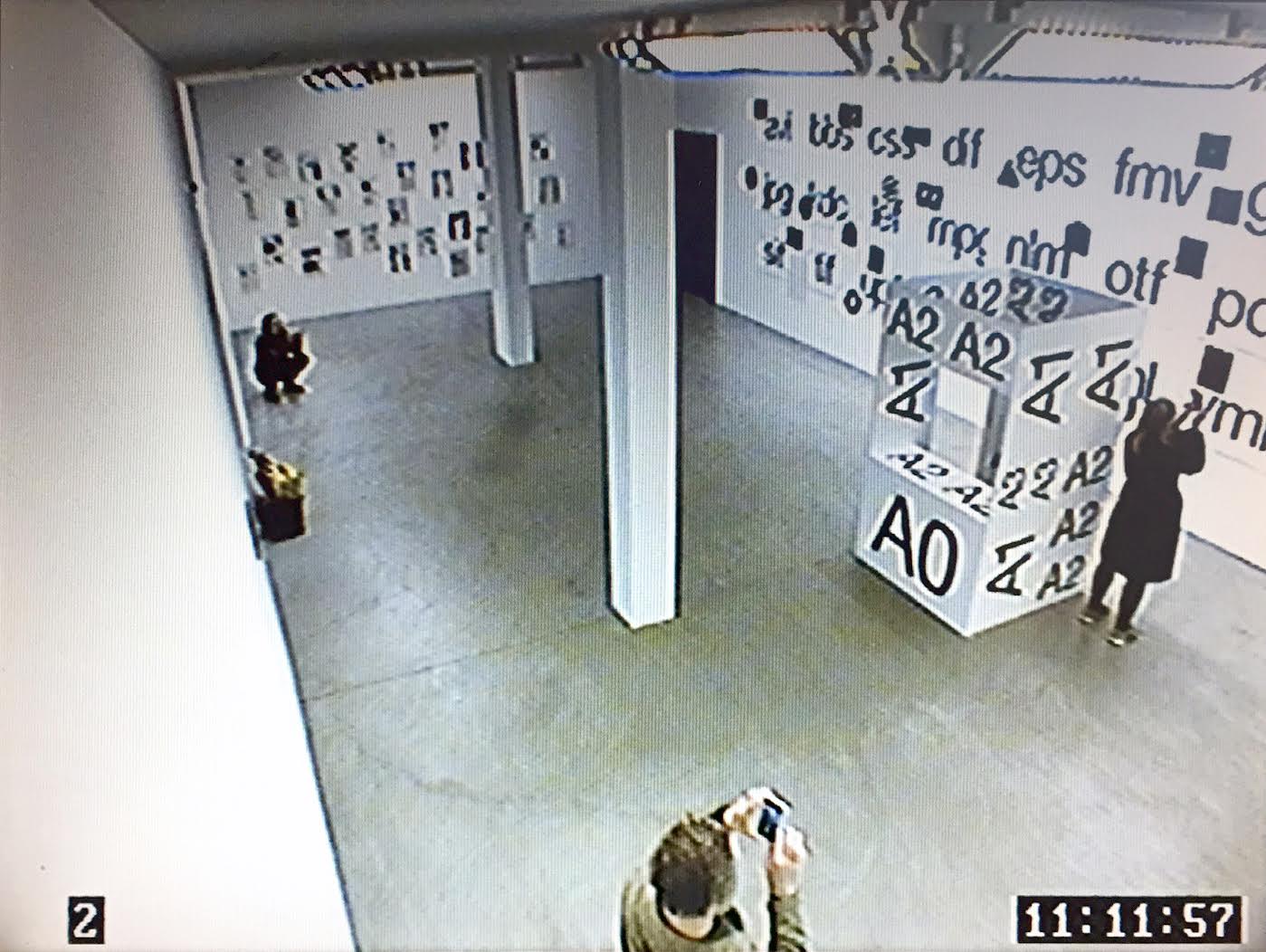 The 2015–16 Graduate Studies Lecture Series explores the many ways in which we undertake daily acts of both literal and implied translation, whether from ideas into actions or ideas into artworks, designs, films, or exhibitions; plans into buildings; or thought into the written and illustrated word.